China first "Aluminum limited packing films for Lithium-ion battery" group standard was led by the China Chemical and Physical Power Industry Association, and well-known domestic manufacturers formed a working group to jointly compile and publish it. This article introduces the testing methods for various properties of aluminum-plastic composite films for lithium-ion batteries according to the requirements of the group standard. 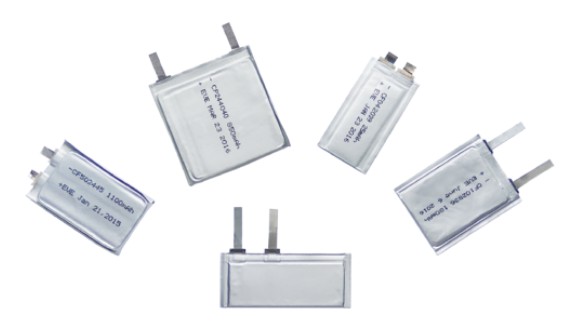 Tensile properties
Cut out a long strip sample with a length greater than 150mm and a width of 15mm, and use a universal material testing machine with a precision of 0.5 for the experiment. The initial distance of the clamps is 100mm, and the speed is 300mm/min. Record the maximum force value and elongation at break.

According to the provisions of GB/T 8808, the sample width is a long strip of 15mm, and the test speed is 100mm/min. The peel force reflects the interfacial bond strength, and the size of the peel force has a direct impact on whether delamination occurs between materials.

Heat seal strength
Cut long strips with a width of 15mm. Carry out the test according to the regulations of QB/T 2358, and the test speed is 100mm/min. Heat sealing strength is a very important index of aluminum-plastic film, which directly reflects the tightness of the seal and the ability to resist the damage of the seal caused by the internal pressure of the sealing bag. This index varies greatly depending on the heat sealing conditions.

Stamping performance
The molds required in Appendix A of the standard are used, the upper and lower molds are made of S136 mirror surface mold steel, and the mold core is made of Teflon. The sample with a size of 130mm×240mm is punched under the pressure of 0.15MPa-0.3MPa, the appearance of the sample is checked, and the punching depth is measured with two sentences with an accuracy of not less than 0.1mm. The larger the drawing depth of the aluminum-plastic composite film, the more content the aluminum-plastic film of the same area can hold, and the higher its utilization rate, which is an important indicator for identifying the performance of the aluminum-plastic film.

Puncture performance
Carry out according to the provisions of 6.6.13 in GB/T 10004. The puncture needle starts to pierce from the side of the heat sealing layer. The puncture strength reflects the ability of the inner layer of the aluminum-plastic film to resist puncture. When the battery is evacuated during the battery preparation process, the burrs in the cell have the behavior of puncturing the inner layer, so it is necessary to detect the puncture strength of the aluminum-plastic film.

The aluminum-plastic film was packaged into a 60mm × 80mm sample bag, and 3 mL of electrolyte was injected, and sealed by heat sealing. Keep the sample bag in an environment with a temperature of 85 °C ± 2 °C for 24 hours, then take it out, and naturally cool it to room temperature. First cut off one heat-sealed edge, then pour out the electrolyte, then cut off the rest of the heat-sealed edges, then wipe off the remaining electrolyte on the membrane surface, and finally re-heat-seal. Take a sample with a width of 15mm along the vertical direction of the seal, and test it according to the method specified in QB/T 2358-1998 (the test speed is 100 mm/min). This test simulates the secondary sealing process in the production process of the soft-pack lithium-ion battery, and reflects the influence of the electrolyte on the secondary sealing, which has strong practical significance.

In addition to the above main indicators, the appearance, thickness, heat resistance, moisture resistance and other properties are also tested. In particular, material thickness is a key factor affecting the physical properties of materials, and the corresponding performance indicators of materials with different thicknesses are also inconsistent.

For the test methods and performance requirements of aluminum-plastic composite films for lithium-ion batteries in the comprehensive standard, the following instruments can meet the requirements of enterprises in daily product quality inspection and control. 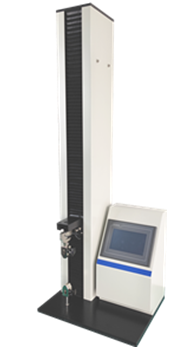 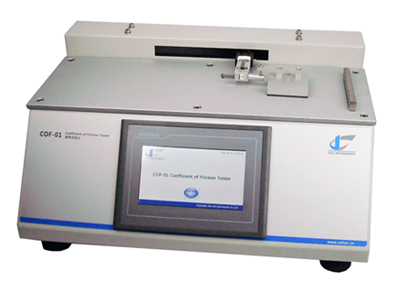 The above instruments can meet the requirements of aluminum-plastic composite film manufacturers for lithium ion batteries for product performance testing and control.

Cell Instruments Co., Ltd. specializes in the research and development, manufacture and sales of laboratory testing instruments. We continue to develop and improve manufacturing processes and design concepts. With its excellent performance, the products have won the extensive trust of customers and widely served in packaging, food, medicine, plastics, paper products, daily chemicals, quality inspection agencies, colleges and universities and other fields.

We always takes customers as the center, insists on providing customers with the most cost-effective and stable products and services, and is determined to provide excellent quality control and research equipment for the majority of users.

the most competitive laboratory testing scheme