Are you familar with latest national standard friction coefficient tester?

By measuring the smoothness of the material, it is possible to control and adjust the production quality process indicators of the material to meet the requirements of product use.

Put the two test surfaces flat together, under a certain contact pressure created by a sled. The two surfaces move srelative to each other, and the required force is recorded. Dividing the force value tested by the gravity of the sled is the friction coefficient value. 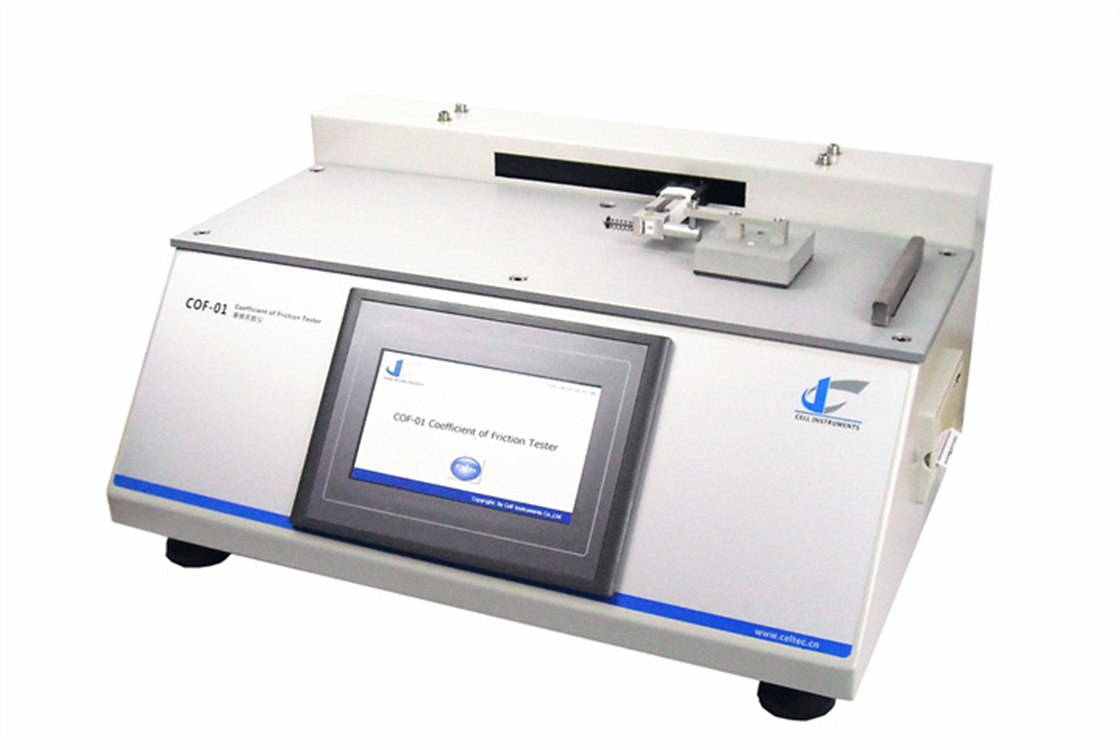 Horizontal test bench should be smooth and non-magnetic metal material made.

normal force is generated by the sled, which should have a square bottom surface with an area of 40cm² (Side length 63mm), in order to evenly distribute the pressure, the bottom of the sled should be covered with elastic materials and it shall not avoid embossing the sample.The total mass of the slider shall be 200g±2g to produce a normal force of 1.96N±0.2N. 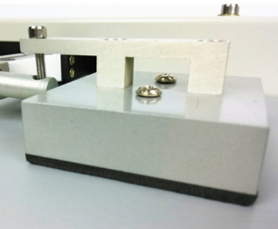 Drive structure shall be free of vibration, so that the two test surfaces are 100±10 mm/min is relatively moving. When there are special needs, the speed can be set 500±10 mm/min.

For measuring static friction, the elastic coefficient of the force measuring system should be adjusted to 2±1N/cm by appropriate springs. When measuring the kinetic friction force in the case of sliding and sticking, the spring is replaced by a rigid connection.

For each test, two samples with a size of 80×200mm are required. Samples shall be uniformly intercepted in 3 groups throughout the width or circumference of the sample.

Unless otherwise specified, the film sample shall be adjusted for at least 16 hours before testing in accordance with the 23/50 standard environment in ISO 291. The test was conducted in the same environment.

The right end of the first sample is fixed on the test platform with double-sided adhesive tape, and the long axis of the sample is consistent with the platform.

15s later, start the test platform and recorder. The first peak of the force value is generated as static friction.

The sensor is directly connected to the sled, the second sample is fixed at the front edge of the slider with double-sided tape. This method is not recommended for harder specimens because bending moments may cause uneven pressure distribution.
5.2 Film to metal or other articles

steps are the same as above.

Kinetic friction fD starts from the relative movement between the two contact surfaces, regardless of the static friction peak F.S.

the most competitive laboratory testing scheme